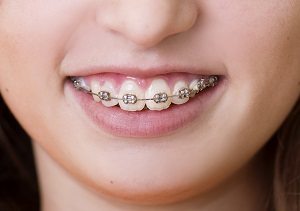 How To Select The Right Color For Your Braces

There are a host of parts in braces, including brackets and archways, but it’s the tiny elastics or bands that can give your smile a bit of personality with a splash of color. In this issue, we’ll talk about how you can help your child pick the right color for braces.

How to Choose the Perfect Color for Your Braces

How do I take good care of my child’s braces?

Your dentist or orthodontist should provide you with a tip sheet for taking good care of your child’s braces. Things your child should get into the habit of doing include:

If you think your child would benefit from orthodontic treatment, get in touch with us here at ABC Children’s Dentistry. We’re committed to providing customized, caring and fun dental care for your child.

1,696 thoughts on “How To Select The Right Color For Your Braces”