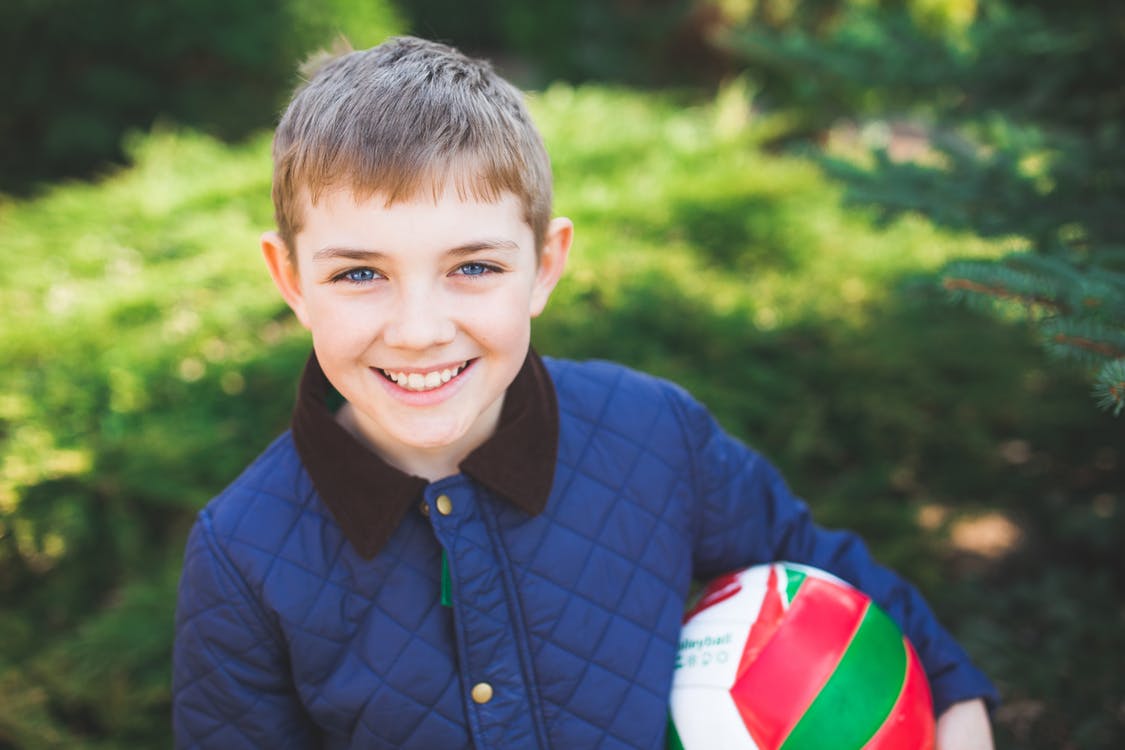 With Spring and Summer right around the corner and all the children involved in sports, it is important to know that sport drinks may not be the best way to hydrate your child. Water is always a better choice. If your child insist on having a sport beverage, ask them to not keep it in their mouth for long and perhaps rinse with some water after. The sugar and acids in these beverages could lead to cavities.

330 thoughts on “Sport Drinks Have Sugar”