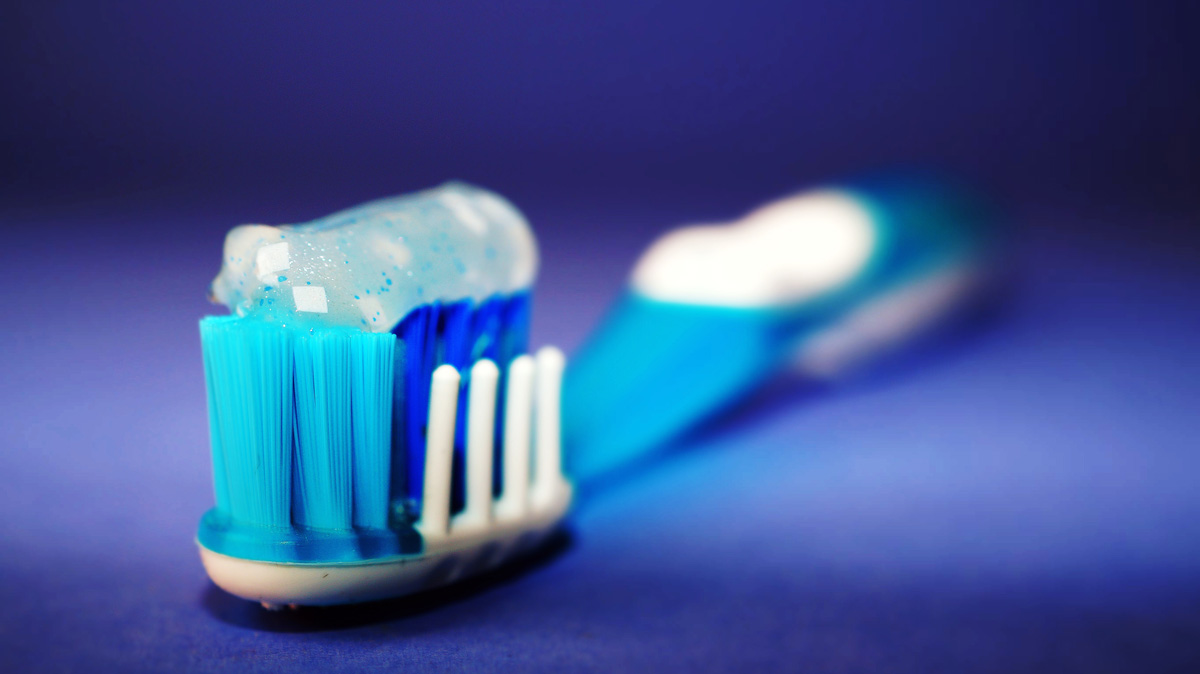 What To Do If Your Child Has Gingivitis

When we hear the term “gum disease,” it’s tempting to think that only adults experience it. But that’s far from the truth. For example, gingivitis is a condition that crosses all age barriers, and needs to be taken seriously as soon as the first symptoms arise.

In this issue, we’ll talk more about gingivitis; what causes it, how to spot it and what can be done about it.

It’s the earliest stage of gum disease, and is typically caused by a bacterial infection. The good news is that its reversible with the right kind of treatment. If, however, it’s left untreated, it can progress into periodontitis, a serious gum infection that can damage the soft tissue and bone that supports your child’s teeth.

The most commonly reported cause of gingivitis is allowing plaque – a thin line of bacteria – to form on the tooth surface and advance to below the gum line after hardening into tartar.

What are the symptoms of gingivitis?

Keep in mind that healthy gums are firm and pink, and will fit snugly around the teeth. Among the signs and symptoms of gingivitis are:

What should I do if my child has gingivitis?

Your first order of business should be to take your child to the dentist for a professional cleaning; this will be the first step in reversing gingivitis.

Our approach is customized to fit the unique individual dental needs of your child, and we do so with state-of-the-art technology and techniques that strictly follow guidelines recommended by OSHA.

1,339 thoughts on “What To Do If Your Child Has Gingivitis”